Merri Creek Management Committee (MCMC) has kept a record book of flora and fauna sightings since 1997 with our own staff being key contributors to this. The current (third) volume began in 2004 and is almost full. These records are useful when reviewing the success of restoration in providing habitat. They can reveal whether wildlife is just passing through or whether it is significantly supported by the landscape. Some of the detailed notes from Spring and Summer 2017 provide valuable insights to this process.

Extra details add value to fauna records
Some observations give us clues about the habitat value. For instance in early October a Spotted Pardalote was seen picking up dry grass near the Brunswick Velodrome. This gorgeous small bird is relatively common along the Merri Creek, but nest-building behaviour also indicates the bird regards the local habitat as good enough to support breeding. An Eastern Rosella pair was spotted in late October near CERES, following two observations in the same location earlier in the year. These observations in the breeding season suggest nesting may have occurred. Nesting would be significant as this species relies on tree hollows that are in short supply locally. A Little Eagle observed on the ground at Bababi Djinanang in Fawkner in December suggests it had captured prey - a rare event in an urban environment for this predator of open country.
Conversely, a single observation of a Sacred Kingfisher calling from the TV aerial of the MCMC depot in Lee Street in November suggests the bird was passing through, having been unsuccessful in attracting the attention of a mate or establishing a territory. 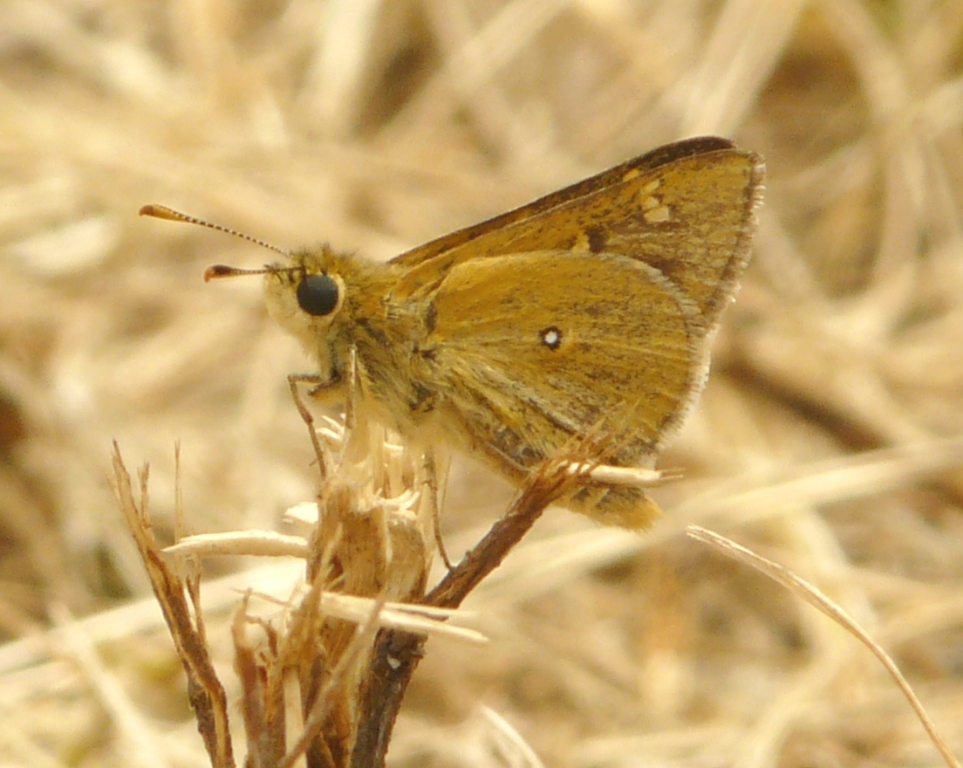 A community pollinator event on 19 November 2017 at Moomba Park, Fawkner, counted 108 insects feeding on flowers. The most popular nectar source was a planted clump of Fireweed Groundsel, Senecio linearifolius. This native daisy is common in Victoria, however it grows wild at just one location on the Merri. This observation prompted a fresh collection of cuttings from remnant plants in January 2018 to improve the genetics of stock available for replanting later this year.
Twenty critically endangered Golden Sun Moths were observed flying on private land near Merri Creek in Craigieburn North – a site where they previously had not been recorded. 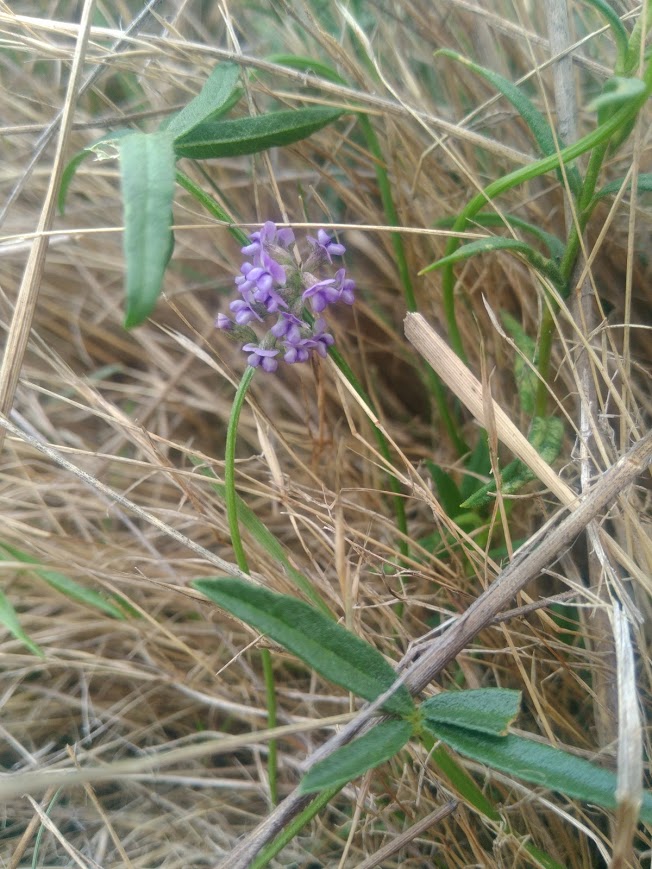 Some plants have a ‘magical’ ability to re-appear from soil-stored seedbanks after years of apparent absence from the landscape. After having not been observed for ten years, the endangered Emu Foot or Tough Scurf-Pea, Cullen tenax, was observed flowering at Laffan Reserve near Merri Creek in north Craigieburn in mid-December 2017.

Volunteers from the Victorian Indigenous Nurseries Coop  (VINC) and CERES were surprised to see MCMC's Brian Bainbridge swoon over a scattering of small shrubs on a stony knoll in Thomastown while seed collecting. He explained that the little dark green plants were Western Golden-tip, Goodia medicaginea, and that this population had not been seen there since the early 2000s.

For over twenty years MCMC's flora and fauna book, a simple handwritten journal, has helped us understand the changing face of the Merri.